How Velocity Metrics Can Help You Manage a Large Engineering Team 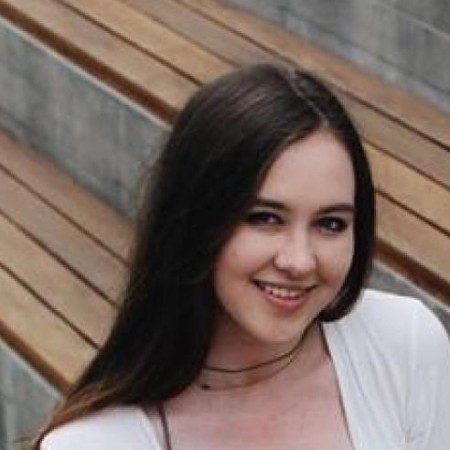 The more engineers on your team, the harder it is to gain visibility. If you’re managing four people or more, you’re probably asking questions like:

You can leverage Velocity to address both of these concerns.

Get Immediate Visibility into Your Engineers’ Work

A quick scan of the Activity tab in the Team360 report will give you a sense of both what your team is working on right now and their general work habits.

Hover over a purple circle to see your team’s commits and understand what they’re working on without having to tap them on the shoulder.

Use this concrete data as a jumping-off point for in-depth conversations with your team.

Use the Pull Requests report to see PRs that may warrant your attention.

Most managers start by looking for open, high activity PRs. Activity is defined as PRs that are getting either a lot of commits or a lot of comments. To surface the oldest PRs, sort by age by clicking on the “AGE” header. Pay close attention to anything that’s been open for over 72 hours.

You might want to talk to someone like Lady Macbeth to see if there’s anything you can do to unblock her.

There are a number of metrics that can help you find stuck engineers:

Compare these metrics by team or by person in the Compare report to identify who is stuck.

High Review Cycles and high Rework represent waste in the development process and are therefore a great place to start optimizing.

A developer with high Review Cycles has been asked to go back and fix things in their PRs multiple times. If you see someone with higher than expected Review Cycles, you can investigate further by going into the Analytics tab.

Run a query for Review Cycles, grouped by contributor over the last week or two. Scroll to the bottom until you see the following bar graph visualization:

To understand what’s blocking specific engineers, like Hecate, you can click the arrow next to her Review Cycle count to drill down into specific PRs.

Sort the number of Review Cycles from high to low and look through the ones that have been open the longest. Anything above 1.5 Review Cycles may indicate a problem. In this case, the top two open PRs with 4 Review Cycles is a good place to start.

You can run this same process for Rework, which is another indicator of churn, but at the coding level. Note that the top quartile of engineering organizations keep their Rework to less than 4%.

Use Metrics to Enhance Visibility

Though metrics can’t tell managers everything they need to know, they can be a valuable tool for gaining insight into the work that’s happening on your team. With data like that found in Velocity, you can spot stuck work before it becomes a bottleneck, and make sure your team’s processes are effective.

If you’re not already using Velocity, speak to one of our specialists and find out how you can get a more complete picture of the work being done on your team.

4 Ways to Improve Your Engineering Team Health During a Transition

The Secret to CTO and CEO Alignment

Drive Engineering Success By Thinking Beyond the Sprint

See what Velocity reveals about your productivity and discover
opportunities to improve your processes, people and code.